A New Digital Life for a Kodak Pony 828 Camera Lens

Found an old Kodak 828 film camera at a thrift store (what we used to call an antique store) for 7USD. Decided to affix it to my DSLR for a new view on photos.  I disassembled the lens and shutter assembly from the Kodak by basically undoing just a couple of screws. The Anaston 51mm, f/4.5 lens and its shutter must have been a complete unit applied late in the original manufacturing process. To mount the lens to my ancient Canon T3i DSLR, I found and old plastic Canon EF series body cap and drilled two holes into it. The first hole was made large enough to fit the the rear lens assembly and the other hole, a much smaller one, was to make room for a small protruding port on the camera's former on-body shutter release mechanism linkage.  I set the lens to "B", released the shutter and then unceremoniously screwed in a bolt (a left-over part from many computer repairs) into the auxiliary release port. This keeps the shutter wide open permanently. It would ha
15 comments
Read more

Shedding some light on photo paper 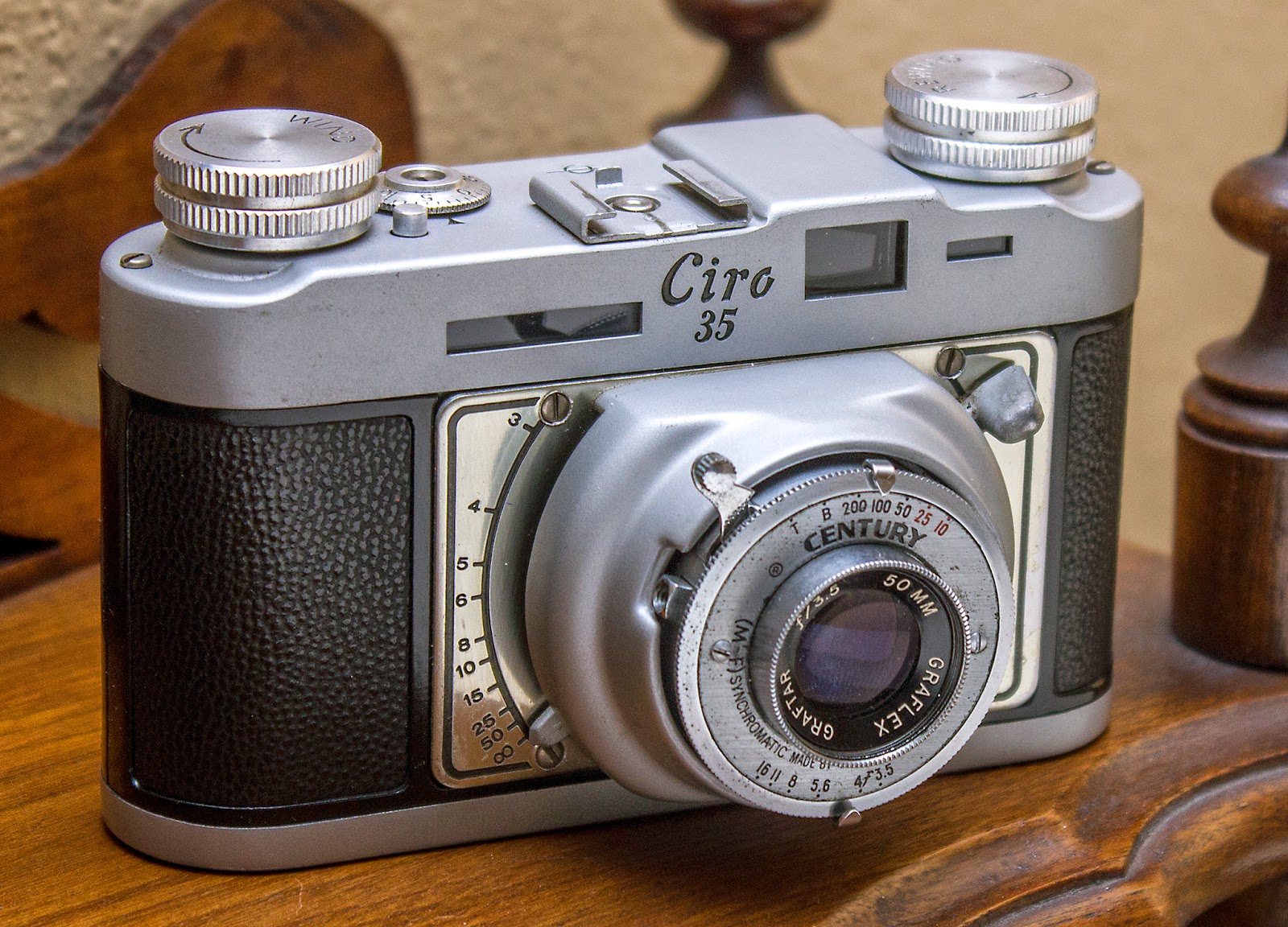 Is "Freelensing" Trend the Death of Vintage Equipment?

What’s The End of Your Camera Collecting Look Like? 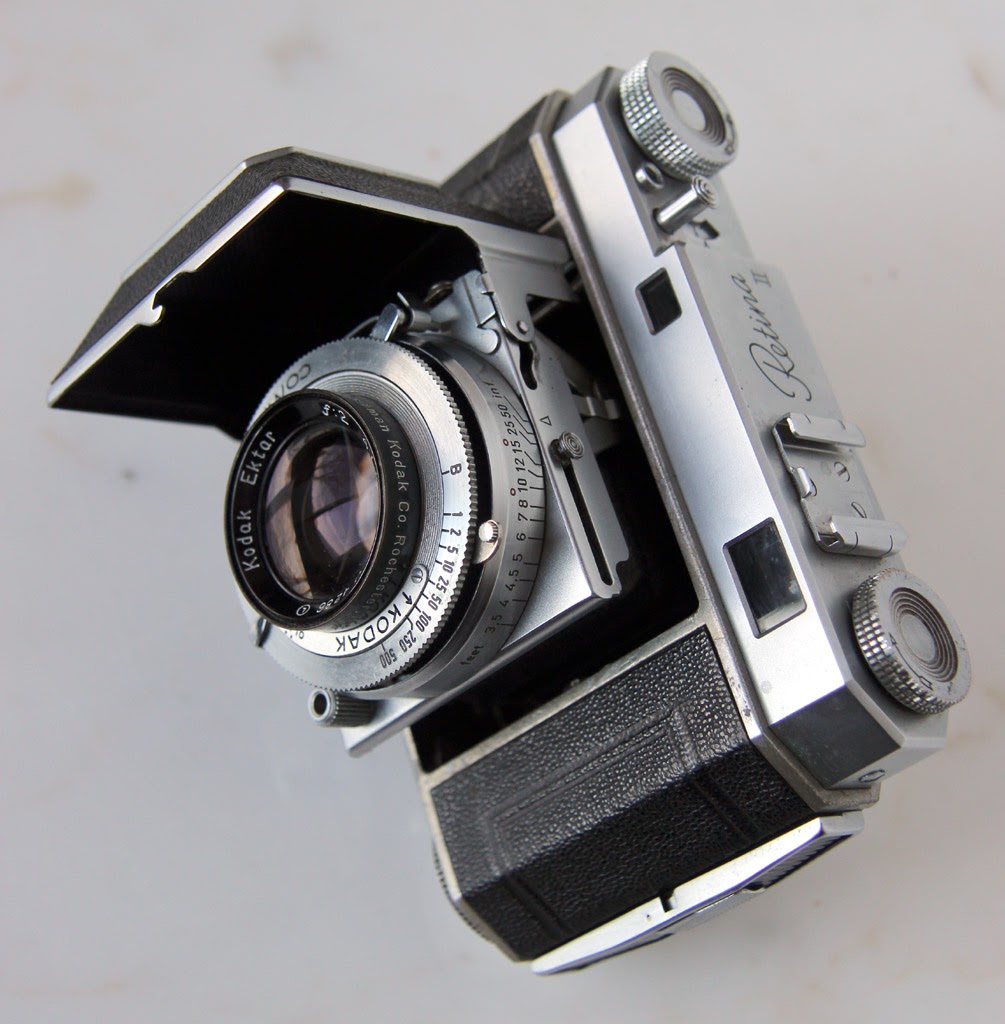 The Lingering Disappointment that is Kodak 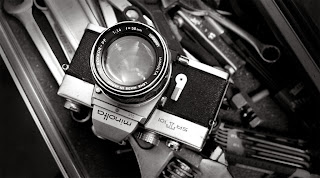 Airing Out Focus Problems With an Ancient Olympus Evolt E-500 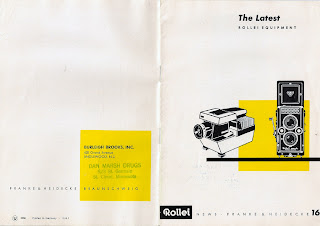 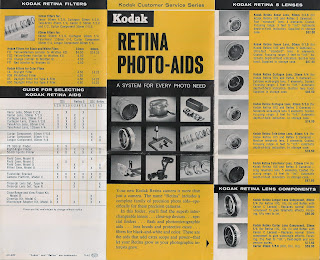 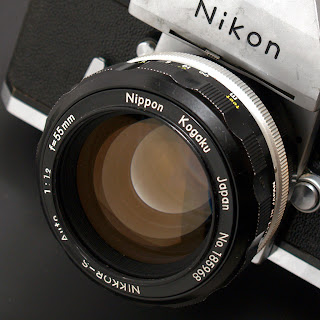